It is New Year’s Eve, and I thought to ring out the last few hours of 2018, I would pull out the glitter and create a little scene to bring a bang into the new year.

I took way too many pictures to create a little pictorial tutorial of how I created this sparkling card!  So I hope you enjoy the tutorial, and more importantly, Enjoy the New Year!

Step One:  Using a scrape of Dove Gray Soft Finish Cardstock, add some Clear Double Sided Adhesive sheets and die cut the fireworks and rocket from the 4th of July die set.

Step Three:  Color the top and handle of the rocket with alcohol markers.  I used the Copic markers, C5, C7, and C9.  Using Kids Choice Glue, adhere the rocket embellishment.

I hope your New Year Sparkles as much as this card does.

Happy New Year to all, and to all a good night. 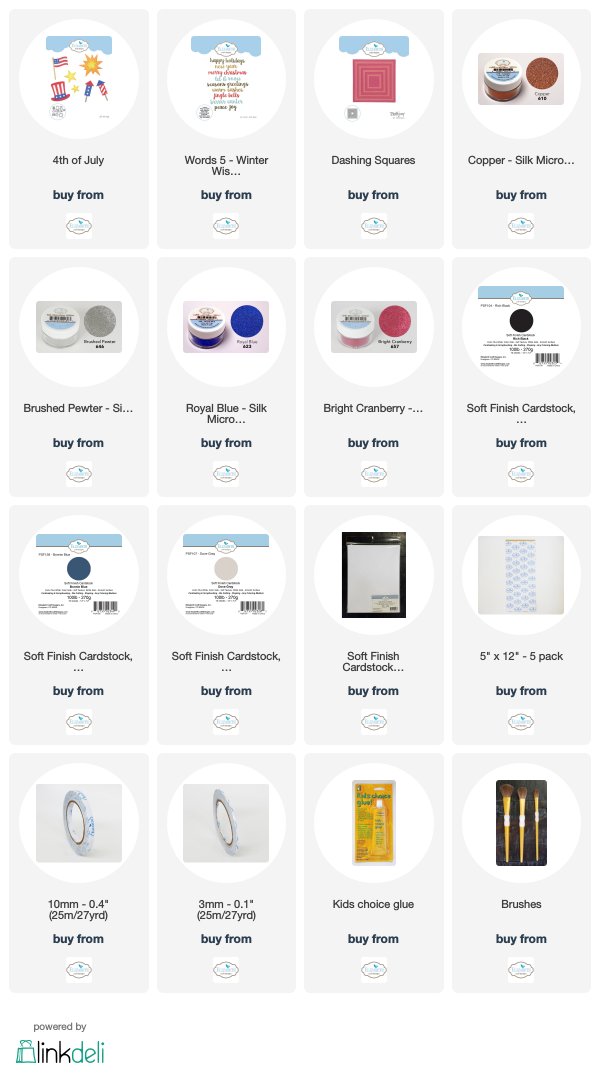