Elizabeth Craft Designs is launching their major release this month, showcasing tons of new products from 5 of their design lines.  Today, I am getting to show off a couple of the new products from the ModaScrap in this Valentine’s Day Frame Box.

I pulled out the new Lace Card die, which wasn’t really intended for this use, but with a few tweaks was able to make it fit.

I die cut out the four panels for the frame out of some red textured card stock.  The top and the bottom panel got 3/4″ off of the end of it.  I folded the panel along the score lines and added some 3mm Clear Double Sided Adhesive.

I created the four sides and then assembled them into the corners, creating the frame.

The Lace basket got adhered to the frame, leaving a little of the basket hanging over both sides of the frame.

I wanted to add a little bit pretty to the finished frame basket, so I pulled out the new Christmas Flowers die set and die cut a bunch of pedals out of 85lb Soft Finished Cardstock in white.  I distressed the little ones with Candied Apple, Fired Brick and Picked Raspberry Distress Oxides.  I distressed the leaves with Lucky Clover, Frayed Burlap and Vintage Photo Distress Oxides.  Using my fingers I curled the flowers so they would be a little more life like and adhered them together with some liquid adhesive.  I added a few beads to the center of the flowers and then added the flowers to the top of the frame.

And now the frame basket is ready to hang, and for all those little letters my girls get in February! 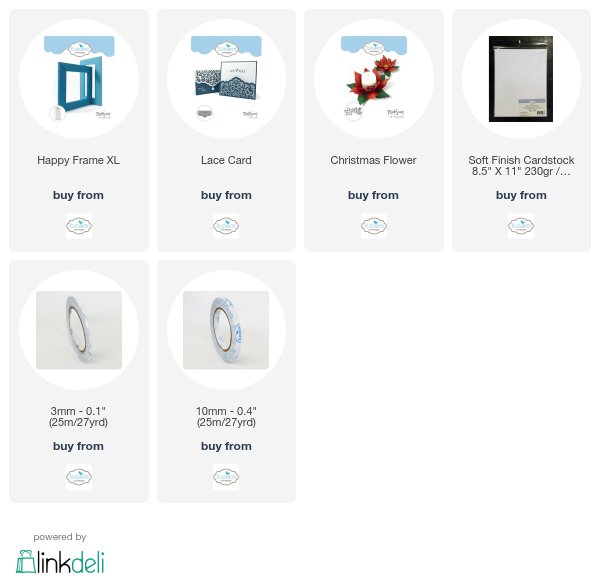